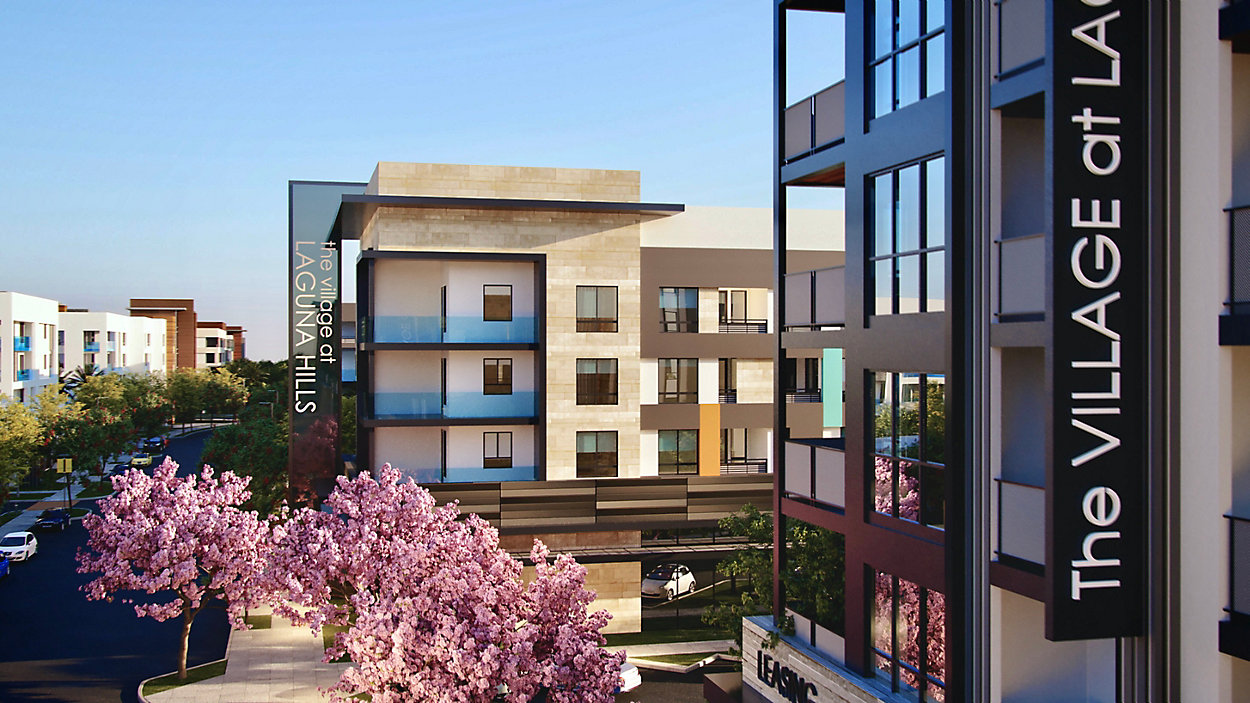 What You Need To Know

After the Laguna Hills City Council signed off on Merlone Geier Partner’s new plans to transform the mall into a mixed-use destination, the developer said they hope to break ground within a year.

“If everything falls into place, we’ll start demolition in six to 12 months,” said Stephen Logan, vice president of development at Merlone Geier, to Spectrum News.

Laguna Hills Mall, once a popular shopping destination, has been an aging fixture seen off the El Toro Road exit on the I-5 freeway heading to south Orange County. The mall’s soon-to-be transformation is part of a larger trend of developers turning vacant malls into new mixed-use havens.

When Merlone Geier bought the struggling Laguna Hills Mall from Simon Property Group in 2013 for $110 million, the developer had big plans to revitalize the retail center initially built in 1973.

But a combination of changing consumer shopping habits, the proliferation of online shopping and some big-box retailers going under at the mall forced Merlone Geier to alter its plans.

However, the developer returned to the drawing board when Macy’s and JCPenney closed due to the retail apocalypse that befell many traditional big box stores before the coronavirus pandemic.

The interior of the mall closed in 2018. Only the fast-casual restaurants and restaurants outside the mall’s perimeter are still open. 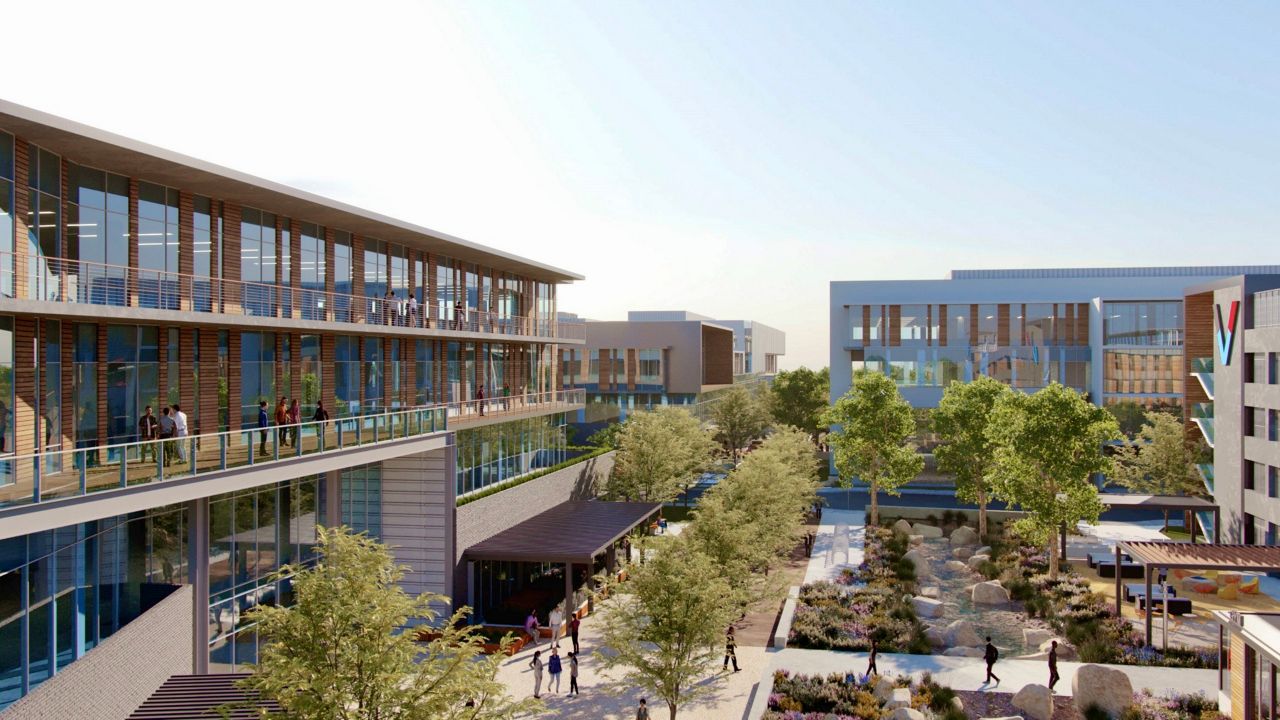 Merlone Geier’s new plan, called the Village at Laguna Hills, is to transform the 68-acre property into a mixed-use destination, including up to 465,000 square feet of office, a 100 to 150-room hotel, 1,500 residential apartments, and retail and outdoor space. The company plans to reserve a portion of the apartment units for affordable housing.

“The majority of the mall is going to get demolished,” said Logan.

“Those are long term players to our development,” he said.

He said the goal is to have a hotel, retail and at least two apartments on site within five years. Logan declined to share how much Merlone Geier plans to sink into the redevelopment project.

Because of the pandemic’s impact on the office market, the developer is not fully invested in building the site’s office component yet, Logan said.

“We know there’s demand for office space, especially in entertainment and life sciences,” he said. “We believe the office market is strong, and employers want to be along the I-5 freeway and access to talent. The office market will rebound. It might be a different market in the future, but people still want to go to the office and interact with people.”

In the mid-2000s, the former Huntington Center mall in Huntington Beach transformed into what is now Bella Terra.

Logan said people nowadays want to be in a live, work and play environment.

“People don’t want to drive 45 minutes to get to their destination,” he said. “They want to be close to where they work and spend their days.”

He said the Village at Laguna Hills would give that to the residents of Laguna Hills and the surrounding area.

“This is one of the most unique mixed-use developments South Orange County has ever seen,” he said. “Back when the mall was built, it was a destination … We’re not a mall anymore. We are a destination type of location with all types of aspects included in one location.”