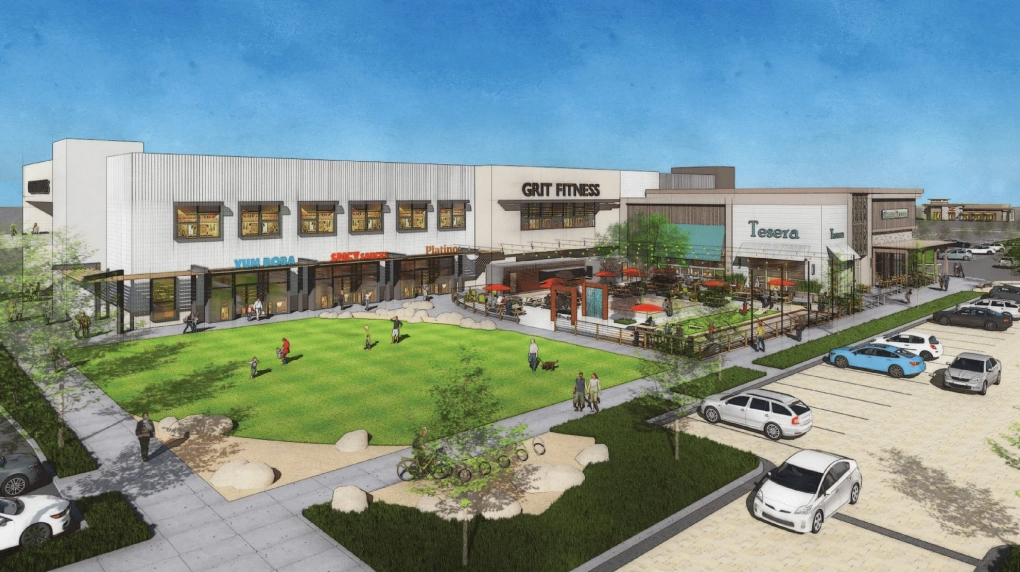 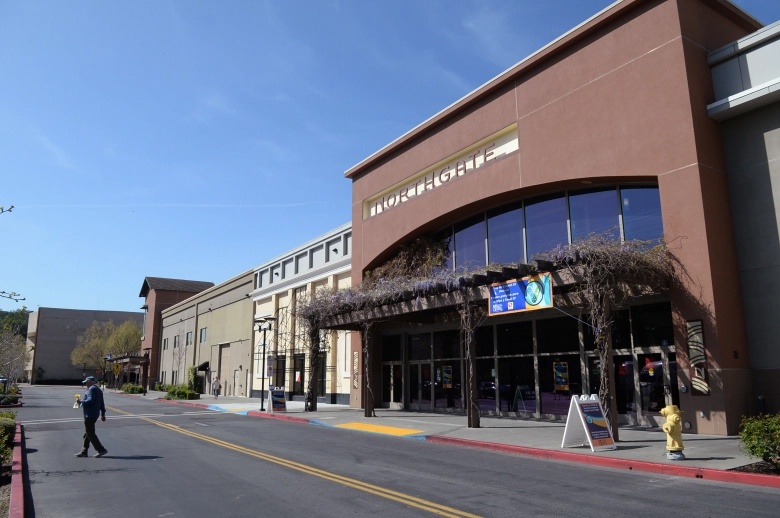 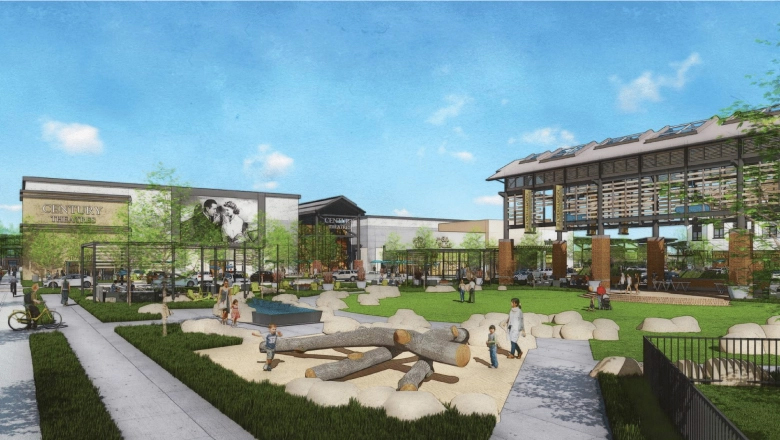 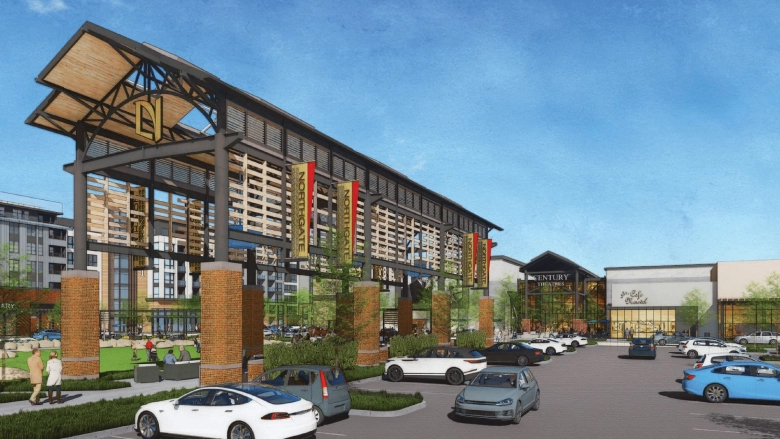 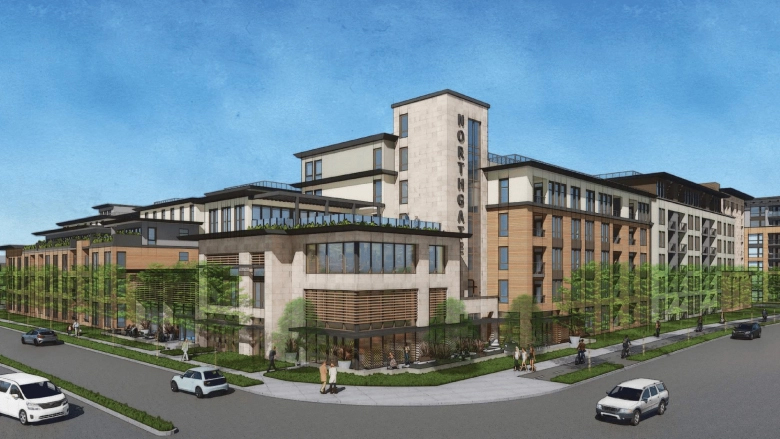 A developer has revised its proposal to overhaul the Northgate mall property in San Rafael, adding townhomes for sale and other features.

Merlone Geier Partners, a real estate investment firm based in San Francisco, is seeking to build 1,320 new residences on the 45-acre site in Terra Linda. The revised plans, which were submitted Monday, are under review, said Leslie Mendez, the city’s planning manager.

“There are some significant changes to the project based on feedback that the applicant team received from the community, meaning the public, and decision-makers, the boards and commissions and staff,” Mendez said.

The city staff has 30 days to review the plans to determine whether additional information or revisions are needed, Mendez said.

The new submission does not propose more residences than before, so it should not affect the environmental review of the project, she said.

Merlone Geier Partners bought the mall in 2017. The company is proposing two project phases: the construction of 907 residences starting in 2025, followed by 413 homes beginning in 2040.

The redesigned “town square” would be approximately 50,000 square feet with space for gatherings, outdoor concerts and movies, and a “flex space” for special events. The plan also includes a fenced dog park, a children’s nature playground and other amenities.

The project would be surrounded by stores, restaurants and a remodeled IMAX Century Theater.

“The town square will serve as the heart of the project by creating a one-of-a-kind destination in Marin County that attracts residents and new retailers to revitalize Northgate,” said Stephen Logan, vice president of development at Merlone Geier.

“What we have consistently heard from residents is to make the town square and its integrated community amenities happen at the start of the redevelopment,” he said. “That is one of the key elements that we are committing to as part of these changes to the plan.”

Merlone Geier has donated a 2-acre section of the lot to San Rafael-based EAH Housing to develop 96 affordable apartments with onsite resident support services, including summer and after-school programs and adult programs.

An additional 42 affordable apartments would be scattered throughout the remaining market-rate apartments in the second phase of the project.

The developers have also decided to offer 85 three-story townhomes for sale in the first phase. They would replace the originally planned 309 apartments that would have been on the southern parcel.

To keep the residence count at the desired level, 224 apartments would be added to the two complexes planned along Las Gallinas Avenue.

Other highlights of the revision include solar power: all residential buildings would be 100% electric. The project would also include a 9,000-square-foot bicycle center with a repair shop, bike parking and other features.

New multiuse paths would wind through the complex, and the developers have committed to supporting offsite bicycle and pedestrian improvements linking to the SMART Civic Center station.

Grace Geraghty, executive director of the nonprofit Responsible Growth Marin, said she participated in a preview of the revision in a session organized by Merlone Geier.

“I was really heartened to see that Merlone Geier did listen to the community at large,” Geraghty said. “We’re certainly much happier with the larger town square and the a mixture of ownership townhomes in phase one.”

Geraghty said her group still has concerns about height and density, and whether the green space is large enough for such a big project. She also hoped that a grocery store would be included, and that there would be more integration of affordable residences throughout the complex.

“We’re very glad to see that all residential units will be 100% electrical,” said Bill Carney, chairman of Sustainable San Rafael. “That’s a great signal to the city to phase out burning fossil fuels to heat our homes.”

Carney said the advocacy group hopes the town square space could be larger and replace some of the parking.

Logan said the company plans more public meetings before a design review hearing that is tentatively set for July. The draft environmental impact report is expected to be scheduled for a Planning Commission hearing in August. The final EIR and project will require approval of the Planning Commission and City Council.

More information on the project is at cityofsanrafael.org/northgate-town-square.