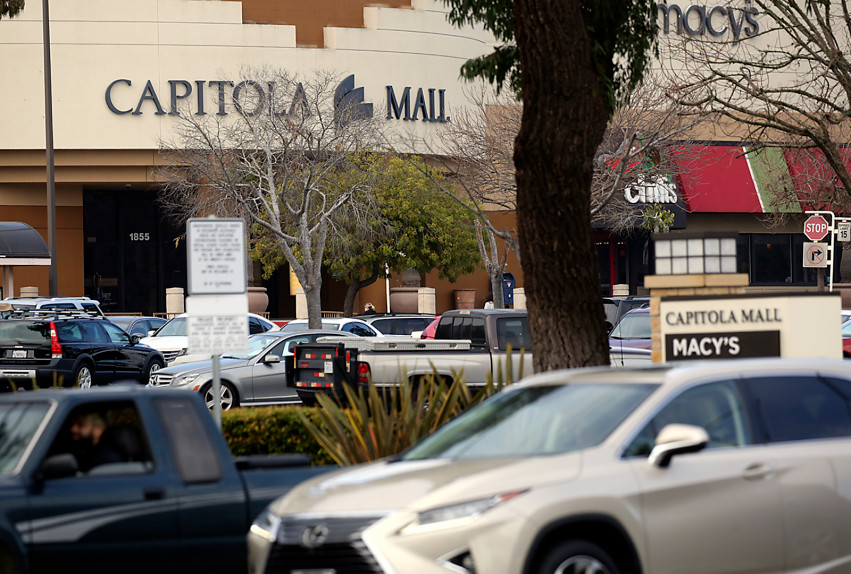 “We had a management that wasn’t approachable and Merlone Geier, they’re very approachable,” Kennedy said. “You make a suggestion and they say ‘yeah sure, do it and we’ll support you.’”

Kennedy said they would call the previous management team about a problem and never get a live person.

According to Capitola City Manager Jamie Goldstein, Merlone Geier bought the Capitola Mall from Macerich, a real estate investment trust company, about two and a half years ago for $93 million. The mall was officially sold April 2016.

Goldstein said Macerich acquired the mall in the early 2000s.

Stephen Logan, vice president of development at Merlone Geier, said they are currently in the planning process for new mall developments.

“It was a great opportunity for our investors and company and it added great value to our portfolio,” Logan said.

Logan said Merlone Geier released a community survey to the public from April to October 2018 to evaluate what types of services, entertainment and retail businesses, both local and national, that the community wanted to see.

“Everybody’s eager to see change when there is new ownership,” he said. “There was no opposition; it was educating people that this takes time.” Logan said they held a community meeting in January 2018.

This means that Merlone Geier has control of approximately 70 percent of the mall proper, or the area surrounded by Capitola Road, 41st Avenue and Clares Street. Target and Macy’s are the other owners of the mall proper, according to Goldstein. The Ross, Olive Garden, Citibank and Bank of America sites are independently owned. Each of these businesses have their own financial goals and business plans, according to an article written by Capitola Village Residents’ Association member Molly Ording.

Kennedy said Merlone Geier is focused on creating conversation spaces. She said the company already set sofas, easy chairs and a coffee table outside of Art of Santa Cruz, among four other seating areas in the mall.

“These people are community-minded,” Kennedy said.

Logan said he wants to have community workshops and meetings throughout the development application phase. He said he hopes plans for the mall will be done within the next three to six months.

Brian Kirk became general manager at the mall in December. Capitola Mall, 1855 41st Ave., has an area of 21.21 acres, according to the mall website. For information, call 831-476-9616 or visit shopcapitolamall.com.